It’s the most wonderful time of the year: International Cat Day, that is

The Keywee office is split on the issue, with a long-standing rivalry between the dog-people and cat-people. While the right answer is obviously to love both, we decided to settle this debate once and for all, with the ultimate test: data.

We wanted to know – which animal does better on Facebook? There’s a long-standing belief that cats rule the internet, but in honor of International Cat Day, we wanted to prove: are cats actually the surest way to boost social engagement (aside from a Kardashian, of course)?

There’s some good news for dog-lovers among us. Dogs were the more-popular animal. In fact, since last International Cat Day (is this not the calendar year you work on?), we saw twice as many posts about dogs than we did about cats. The more generic term “animal” saw even less love. 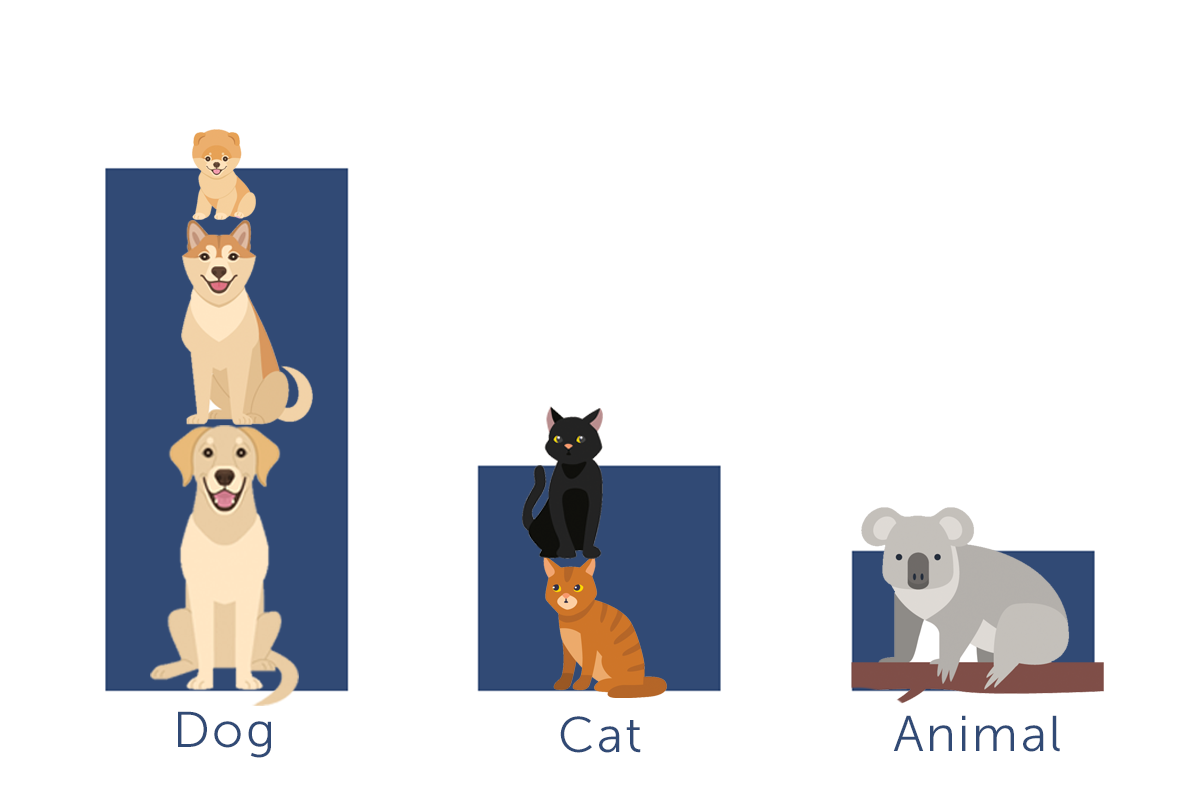 However, as we initially suspected, cats saw the better engagement.

Posts that mentioned cats saw an average CTR of 10.2%, with some posts seeing CTRs as high as 28%. This is compared to an average of 8.4% for dogs, or 7.3% for animals. Perhaps for this reason, cat posts also saw the lowest CPCs of the bunch, on average just $0.03.

So what’s the secret behind this super-high engagement? 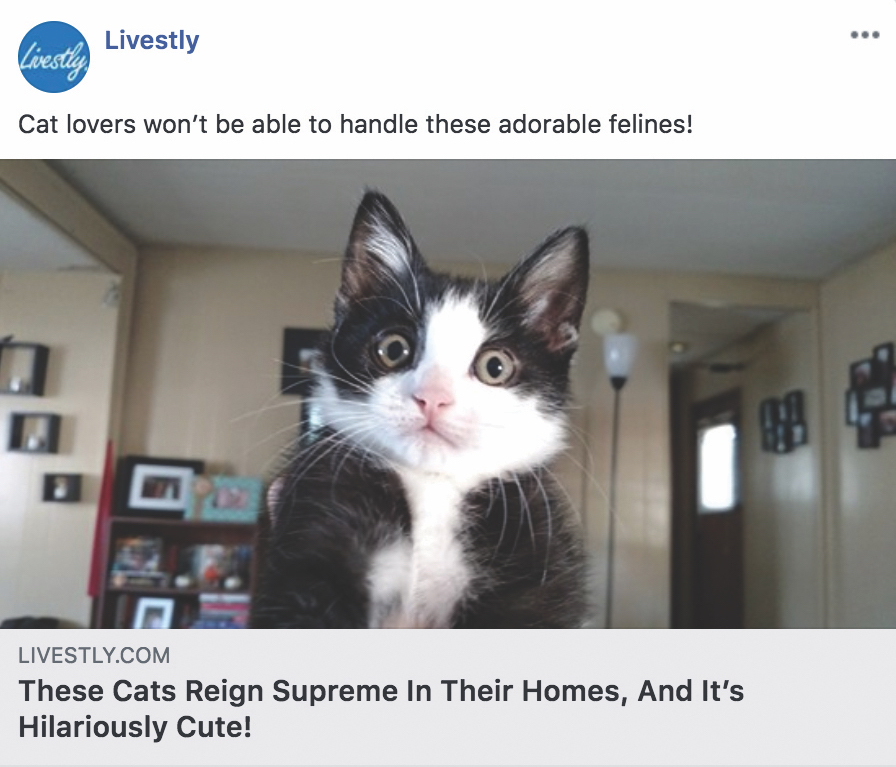 For others, nostalgia for the early-internet cat memes: 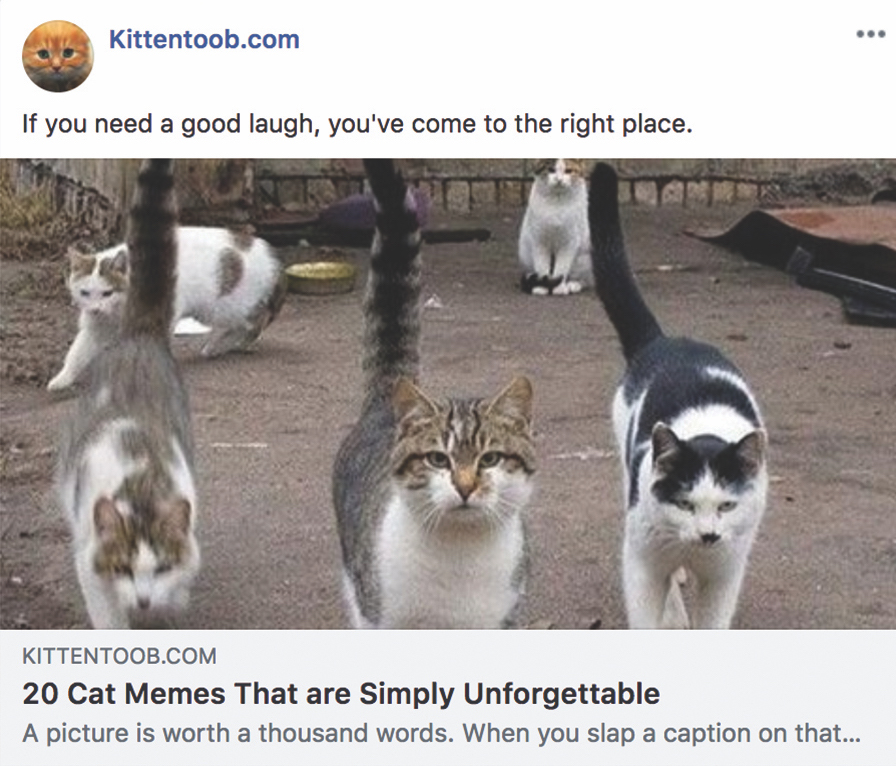 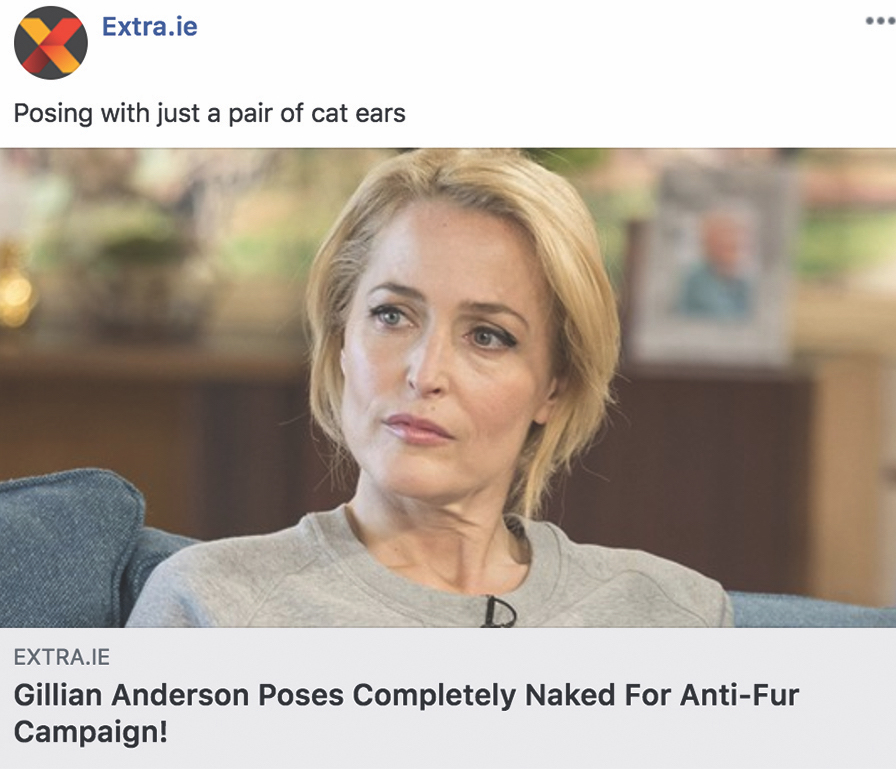