The Keywee team is a pretty nerdy bunch (just ask us about how many xkcd comics we have plastered on the walls of our office or how excited people get over new analytics dashboards), so Pi Day is practically a national holiday for us.

In honor of this special day, we set out to write the best blog post ever: one that found the best posts that mentioned Pi, or perhaps some posts with 31.4% CTR, or barring that, one that at least analyzed the effect different pies might have on the performance of a post.

Unfortunately, most of this didn’t lead to a full blog post’s worth of data – except understanding that publishers write a lot more about Pizza than they do about any other type of pie.

However, along the way we did find some interesting trends. We’ve long known that headlines that start with a number perform really well and that slideshows can be a great on-site engagement technique. But we then wondered, does the number you start with have an impact? 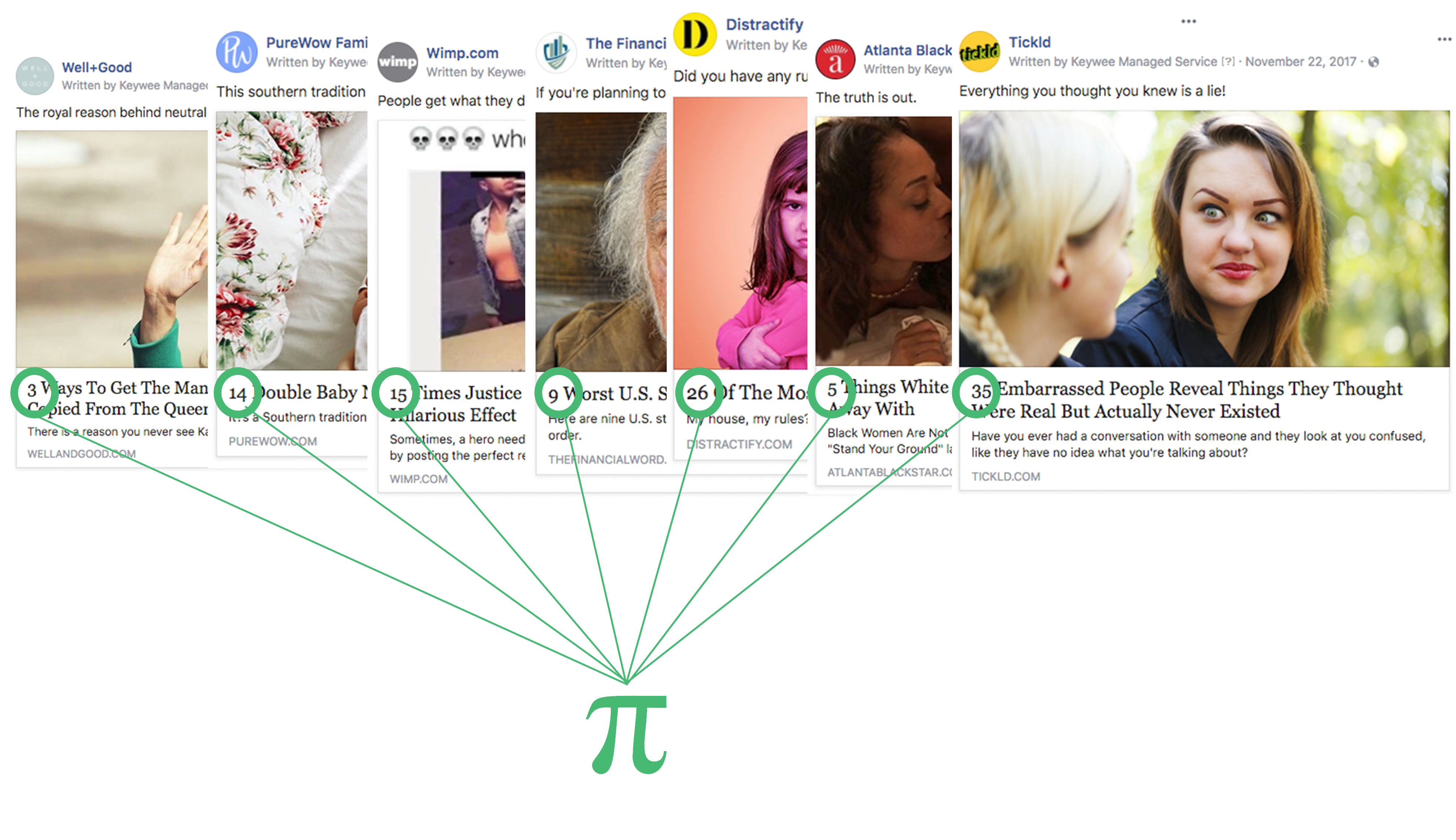 In general, CTR for these posts was extremely high. Notably, 26 and 35 had average CTRs of 14% and 12% respectively. These numbers also appeared least frequently, so it’s possible the novelty of the numbers helped boost interest.

But this got us thinking: did higher numbers automatically see better CTRs? We decided to dig a bit deeper – we looked at data from all headlines starting with numbers 1-10 to see if any trends revealed themselves. 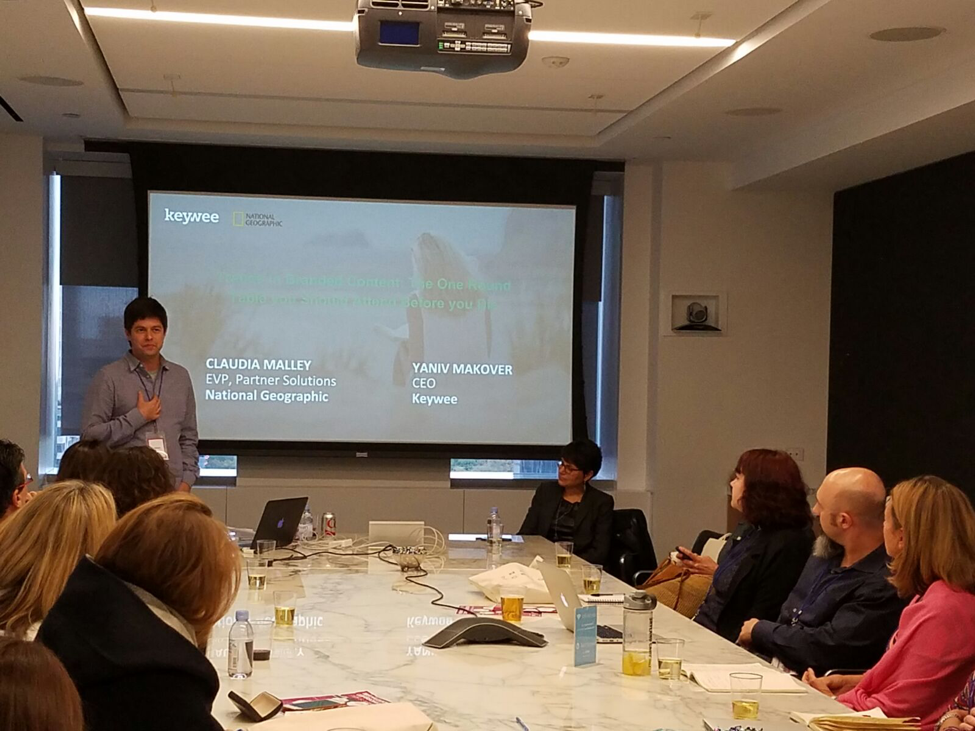 It seems that numbers at the extremes (2,3,8,9) tend to do best, with a definite bend toward higher numbers. The most common number to appear in a headline? 7. (This is based on almost 2000 posts shared since 2017.)

While this data may not cause you to rush to write a long listicle (how about the 27 best ways to celebrate Pi Day?), hopefully this provided at least a little bit of geeky fun; if not, there’s always Tau Day.