Since I last wrote about affiliates, Amazon made commission cuts to their affiliate program and started limiting certain categories. There’s no question that publishers felt the weight of those cuts in mid-April.

Despite this – we’re seeing that publishers are increasing their affiliate budgets and seeing great ROI. That’s what I want to talk about this week, so let’s dive in.

A Convergence of Opportunity

Since The Great Upheaval in March, direct-response-style revenue categories – like paid subscriptions and affiliate programs – have been seeing a huge boost in ROI. At first, it was the drop in CPCs combined with record traffic numbers. The CPC trends have been on an upward swing since April, and yet, the ROI continues to be positive. Why is this?

As far as I can tell, it’s all about volume. People have transitioned more fully into a digital-first  lifestyle. They spend more time online, and have moved their interactions and transactions there more fully.

For example, Q2, which historically was not a particularly strong quarter for eCommerce before the crisis, this year saw online shopping numbers surpassing Q4 2019 numbers. Let’s take a minute to let that sink in. Q4 is the Superbowl of online shopping. Black Friday, Cyber Monday, Christmas. Q2 was bigger than that.

This is no longer an anomaly, a blip, or a temporary crisis. What we’re looking at is a complete transformation.

So yes, rate cuts were a blow. But Amazon is starting to show signs of reverting to old rates. And for now, those increased traffic numbers- along with a few other factors which I’ll discuss shortly – seem to be doing enough for publishers to press on and see profitability.

I want to examine what’s enabling publishers to scale and expand their efforts.

First – affiliate rates. We’re seeing that working with Amazon’s generic affiliate program can still be a profitable endeavor, but the best value and ROI is a result of direct partnerships. Not only with Amazon, but also with other commerce juggernauts and select brands.

For example, certain direct-to-consumer companies are seeing immense growth, and are seeking out partnerships to expand their reach. Publishers have the opportunity here to forge direct relationships with those brands and more, delivering measurable results. This is clearly a win-win for both sides.

Next – let’s talk about distribution strategy. At Keywee, we’re still encountering a lot of publishers who are hesitant to invest in paid promotion for their affiliate content, and instead are relying solely on their organic traffic. To be blunt – this strategy is leaving a huge revenue opportunity on the table.

Over the past couple of months, we’ve seen a handful of publishers begin to dip their toes into the world of paid affiliate campaigns, and the results are overwhelmingly positive.

Publishers are seeing an average of 30% overall ROI right out of the gate, with optimization and strategy fueling growth that can in some cases be as high as 70%.

If you’re currently running organic affiliate programs, jumping to paid is fairly straightforward. The major groundwork has already been done – now it’s just time to take it to the next level. Here’s how the most successful publishers are making it happen in a practical sense:

Taking these three actions along with the right targeting and bidding strategy is the best way to set up your campaigns for maximum growth and ROI.

As for what to sell – we’re seeing a continued trend of seeking out comfort and entertainment. Gadgets, comfy clothes, houseware, and home office and exercise equipment are the clear standouts of the last couple of months. As long as people continue to have mixed feelings about venturing out, we expect this trend to continue.

If there’s one thing that I want you to take from this post, it’s that there is a wave of digital transformation happening, and publishers are well-positioned to leverage this transformation into more revenue opportunities. Get your strategy right, and you’re ready to ride the wave. 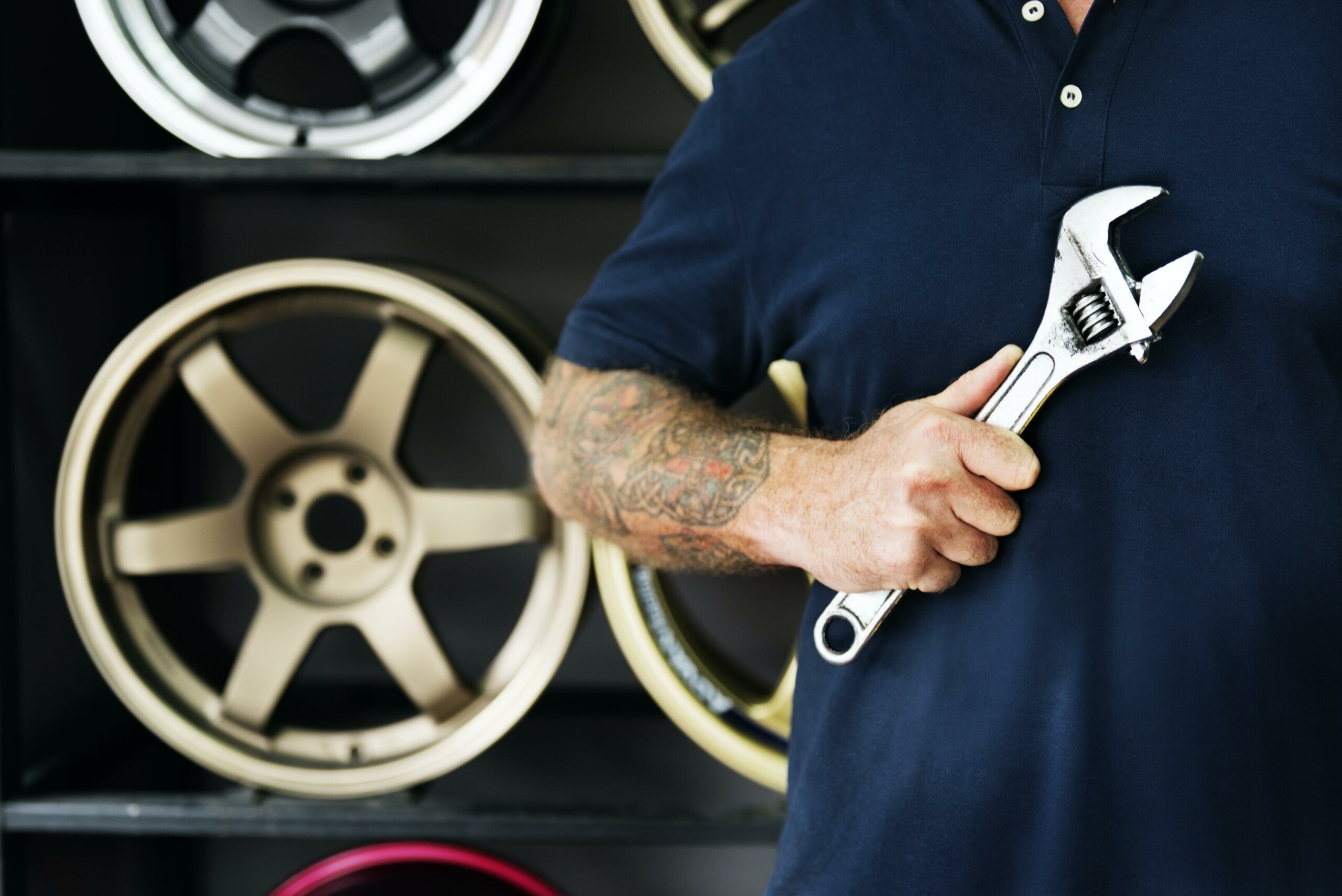